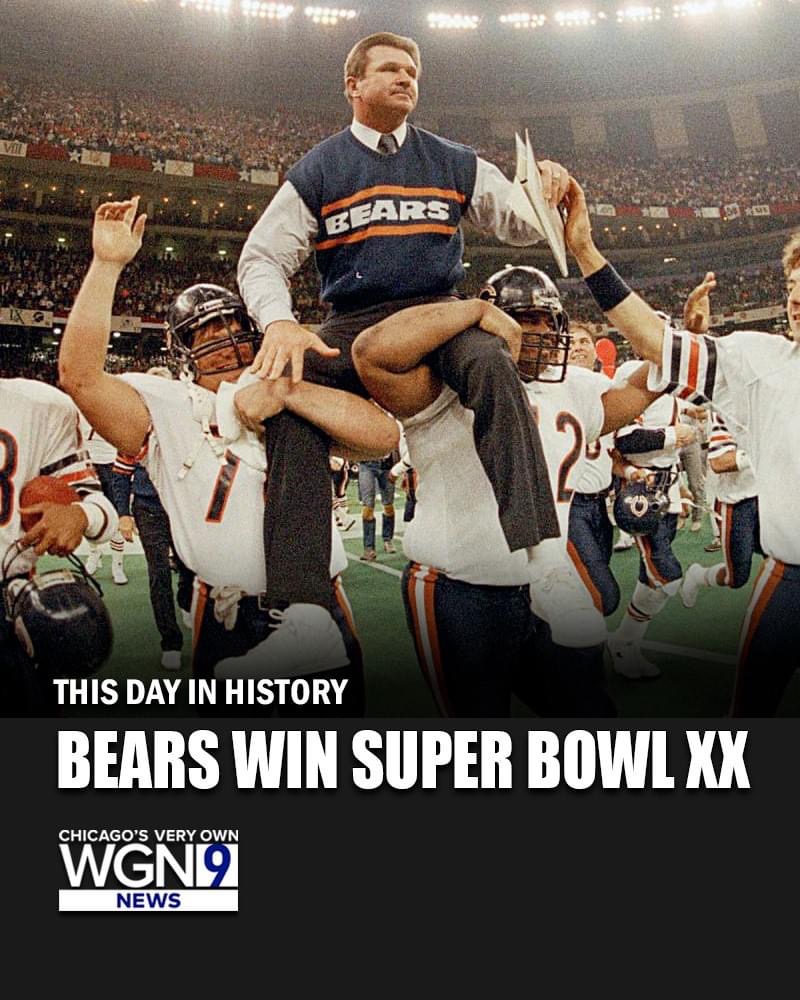 35 years ago today I see a lot of similarities between the 85 Chicago Bears and the 16 Chicago Cubs. The core of both teams were built on young players who you would have thought would only get better. For the Bears McMahon was in his 4th season Covert, Duerson, Thayer, Bortz, Dent, Gault, McKinnon, Richardson, were in their 3rd year.Perry, Marshall, Butler, Rivera, were in their first 2 yearsFor the Cubs Contreras, Schwarber, Baez, Russell, Almora, Hendricks, Bryant, were all 3 years or less.The Championship season happened when these players were so young, it was only right to expect that there will be more championships as they get older and better.

Fans did not really take the time to appreciate the championship they won before they were wanting, and expecting another one, and when it didn’t happen, they felt cheated, at least I did. It was a good lesson for me, it taught me to savor and appreciate those rare special moments when a dream comes true, and realize that it may never happen again. 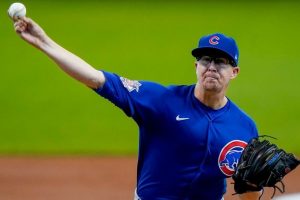 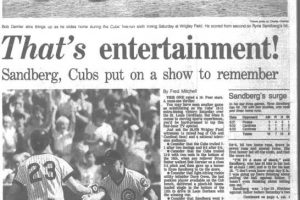 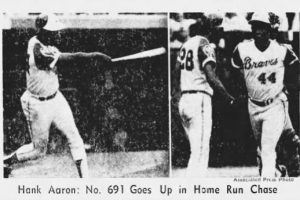 The Journey For The Cubs begins on Thursday.
Cubs win! Magic number is 4.