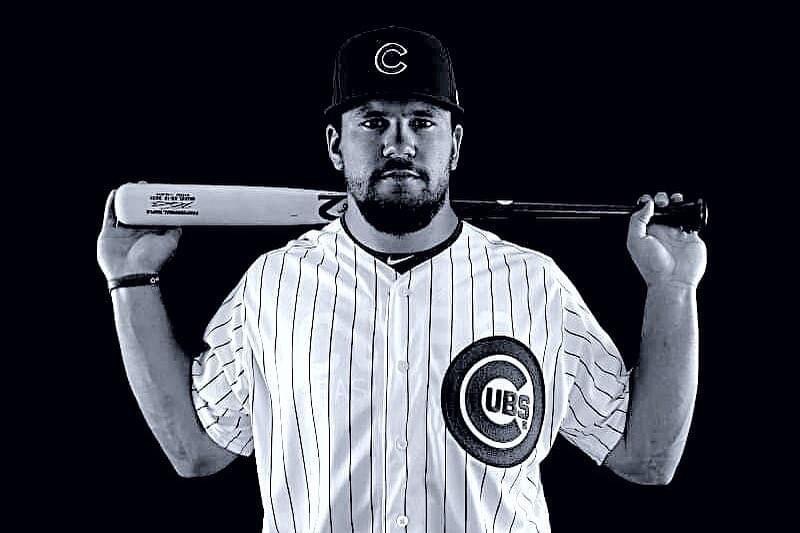 Cubs offense makes MLB History!!! For the 1st time in MLB history where the starting outfield hit 2 HR’s each!! Cubs faced Reds ace Luis Castillo. Even though he’s 0-4, he’s a very good pitcher. I’d like him in the Cubs rotation! Castillo started well, pitching a fairly easy 3 scoreless innings. He’s only given up 1 HR this season, until today! Schwarbs led off the 4th with a Blast, Bring Out The Tape Measure Long Gone to the RF seats. 2 batters later, JHey drills a line drive solo HR the RF seats.Cubs do it again in the 5th.

Nico was hit by a pitch, Happ on a 0-2 count took the 4th pitch over the CF wall. JHey hits his 2nd solo HR of the game in the 6th. Happ hits another one in the 7th, a leadoff HR. 9th inning fireworks!! Schwarbs said you guys aren’t going to one up me, in fact I’ll do ya one better!! Bases loaded all on walks, 2 out, Schwarbino with the SCHWARBOMB FOR THE GRAND SLAM!!!! Pitching was great, but not without some worry about Chatwood. He seemed to bounce back after 2 bad outings.

Clean first inning, 4 up, 3 down 2nd, but in the 3rd Chatwood would come out of the game due to injury. After giving up a leadoff single & getting Barnhart to line out to Nico, with Votto up his first pitch he bounced it to Willie. The 2nd pitch he bounced it again & immediately called for the trainer. That would be it for Chatwood & Rea replaced him & got Votto out on strikes & Castellanos on a pop up to Nico. Quintana would pitch the next 3 innings & did an awesome job. His only mistake was serving up a solo HR to Votto in the 6th for the lone Reds run. Q had 6K’s!

Tepera, Ryan, & Underwood each pitched a scoreless inning! After the game it was announced that Chatwood left due to an elbow issue. Hopefully, its minor & not Tommy John surgery. Have to believe Quintana will now move into the rotation. With the trade deadline tomorrow at 3pm CT, Cubs need to bolster the bullpen. They made a trade earlier today for 1B, OF, DH, ex-Cards Jose Martinez. Off day tomorrow, then a 3 game series in Pittsburgh.

Big Jon will be on the bump. He wasn’t great in his last start. A no decision against the Tigers going 5 innings & giving up 8 hits. One more month left!! 13 home games & 13 road games. Time is NOW to take control of the wheel & drive into the playoffs!!!

CUBS HANG ON & WIN IT IN THE 11TH!!
The Cubs brought the Lumber to Detroit.