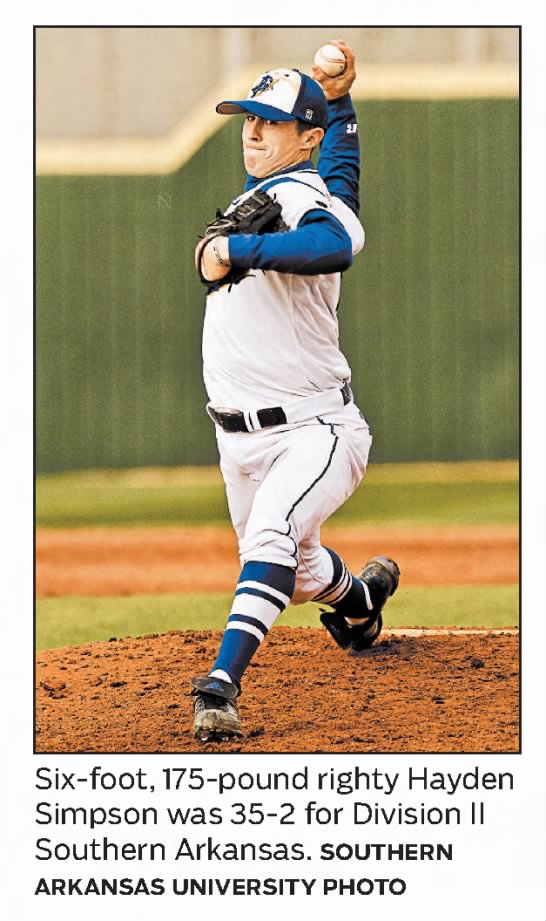 Interesting the comparison between the Chicago Cubs number 1 pick of 2010 and 2020.

In both cases, the Cubs were picking number, 16. Ed Howard is fresh on most Cub fans mind as the 2020 pick, but, Cub fans might have smoke coming out of their ears thinking of the 2010 pick, Hayden Simpson.

The draft is more structured today in terms of money each team can spend, and what they have to offer their picks.

In 2010, the Chicago Tribune was on the block to be sold, and, as the story goes, the Tribune company gave the Cubs a lowball amount they could spend on the draft. Whoever the Cubs took in the first round had to be willing to settle for a LOT less than what the normal pick taken at 16 expected to be offered.

To say that most observers were shocked when the Cubs took Simpson in the first round is an understatement. Going into the draft, he was rated as the 191st best prospect.