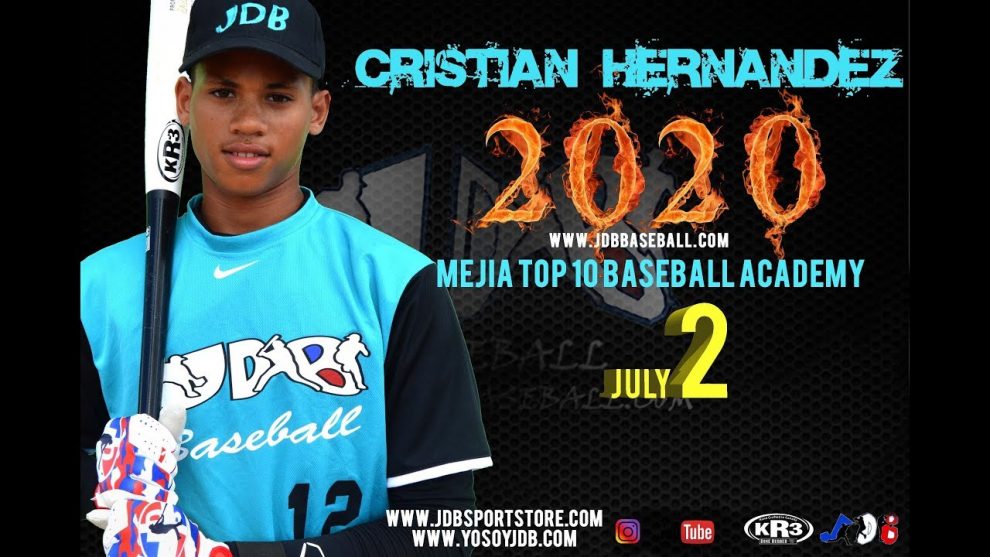 One interesting side not to the drafting Ed Howard, is that the Chicago Cubs are expected to sign Cristian Hernandez during next month’s Major League Baseball International signing period.

Hernandez was rated the top prospect in this years crop of International prospects earlier in the year. Most updated lists still have him near the top. The #1 prospect is Yoenis Cespedes’s younger brother, Yoelqui Cespedes, who is older (22) and seen as closer to the majors.

The Cubs are also expected to sign the top catching prospect next month.