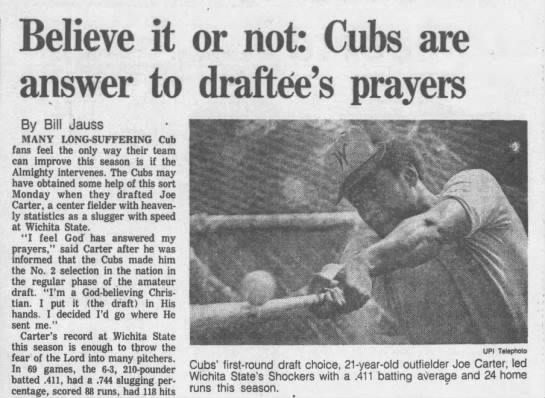 We drafted him as an outfielder. He’s a big fellow, still growing, and he is a good prospect,’ Hemond said. ‘It’s unfair to compare him to anybody right now. He’s still growing.’

His lifetime batting average was .435 and he was successful in 54 of 58 stolen base attempts during his three-year career.