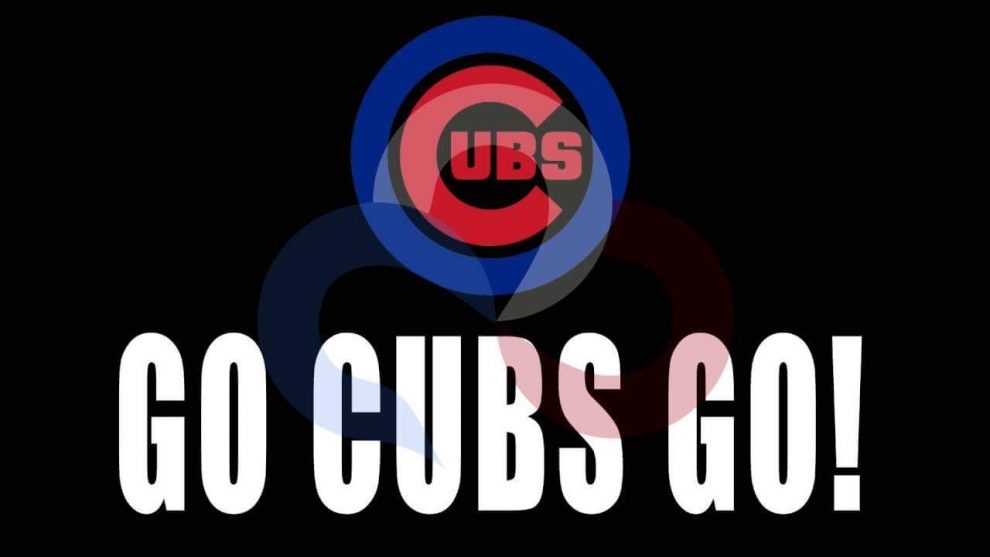 Here’s how things stand going into Sunday’s 2:20 p.m. game against the Cardinals:

If the Cubs lose Sunday against the Cardinals, and the Brewers win their game, the Cubs would take second in the Division and play Tuesday in a sudden death wildcard game where they’ll be eliminated from the playoffs, if they lose.

If both the Cubs and Brewers win Sunday, that means a tiebreaker game will be played Monday to determine the Division champion.

If the Cubs and Brewers both lose Sunday, a tiebreaker game will be played Monday.

For all these scenarios, the Cubs have home field advantage. This is the fourth year in a row the Cubs have made it to the playoffs.