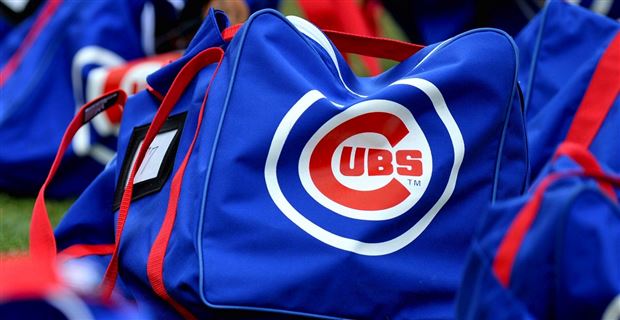 Velazquez, 19, batted .290 (29-for-100) with seven doubles, two triples, five homers, 14 RBI and seven stolen bases in his final 28 games of the regular season beginning August 1. He drew 12 walks contributing to a .388 OBP during that span, while posting a .550 slugging mark and .938 OPS. He finished the regular season on a nine-game hitting streak, batting .395 (15-for-38) with four doubles and four homers, including a multi-homer game in the regular season finale, September 3 at Boise.

In his second professional season, Velazquez batted .231 (87-for-376) with 19 doubles, two triples, 11 homers and 40 RBI in 103 games between Single-A South Bend and Eugene. The Emeralds clinched a postseason berth and face Hillsboro tonight in game two of a best-of-three series.

A fifth round pick of the Cubs in the 2017 Draft, Velazquez graduated from P.J. Education High School in Carolina, Puerto Rico. Also named the Cubs Minor League Player of the Month in August of last season, he has batted .233 (113-for-486) with 24 doubles, four triples, 19 homers and 57 RBI in 135 games over two seasons.

Abbott, 22, went 2-0 with a 0.67 ERA (2 ER/27.0 IP) in five August starts with Myrtle Beach, striking out 29 batters while walking 10. He limited opposing hitters to a .188 average (18-for-96) and surrendered just one homer. His 0.67 ERA led all Cubs pitchers in the month and ranked tops in the Carolina League. He closed the season on a 19.0-inning scoreless streak, including three-straight scoreless outings to finish the season.